2. Depth of this racking system could be 30-60m, which is much bigger than normal Drive-in racking.

3. Depending on the warehouse structure, the shuttle racking system can be also support for FILO and FIFO.

4. This system doesnt need the forklift to pick up goods inside the lane, but a shuttle instead. So it has a good safety performance.

5. It is suitable for storing goods of large quantity by small varieties, such as food, chemicals, tobacco,  industry, it is also the best choice for cold operation storage.

1. The whole racking system need radio shuttle and forklifts to work together. The radio shuttle is controlled wireless by remote to complete storage of goods.

2. Pallets are loaded onto a shuttle at the front of the lane, which transports the pallet to the other end.

3. The in-built sensor on the shuttle detects the position of previous pallets and places the new load at a redetermined distance from them, before return to the beginning.

4. The shuttle movements are sent via the radio remote controller, allowing the forklift truck and driver to be released for other tasks while the shuttle operates. One shuttle can be shared by many lanes.

5. The shuttle is easily moved between lanes by a standard forklift. Shuttle racking system can be designed and customized according to the customers different requirements. 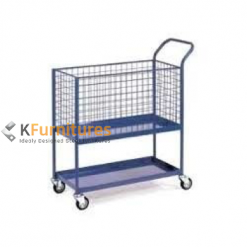 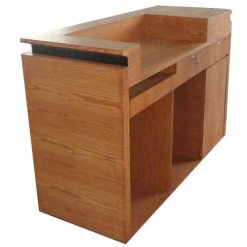 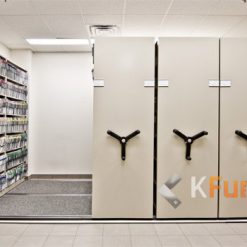 Product Enquiry
Product Inquiry
×
The information you enter here will be sent directly to the recipient. It is not stored on this sites database. Read more in our Privacy Policy
SEND